Back to all Blogs
accessibility

The undeniable importance of web accessibility

Before we start discussing why web accessibility is so important for your business, let’s dive into what it really is.

As a topic that we are very passionate about at Hey Nova, we have talked to a lot of people about it, and one thing we have learnt is while most people have a vague idea of what it is, very few people really understand it and why it is so important.

Luckily, web accessibility is really easy to grasp once it is laid out.

What is web accessibility?

So if you know anything about web accessibility, you probably understand that it has something to do with making websites usable for people with blindness, requiring a screen reader to assist them in navigating the website. But it doesn’t end there.

For example, it makes it far easier for any person trying to view a website on smaller devices, including someone with large thumbs that struggles to press the buttons on a website. Then there are people with temporary limitations such as a broken arm.

For example, it makes it far easier for any person trying to view a website on smaller devices, including someone with large thumbs that struggles to press the buttons on a website. Then there are people with temporary limitations such as a broken arm, or even just someone who has lost their glasses. There is an extensive list of people that web accessibility makes your site usable for, that extends far past the normal understanding of its purpose.

So, while persons living with disabilities and impairments take up around 15% of the world's population, they are not the only clients you are likely losing by not building your website to meet accessibility standards.

Which moves us onto our second point. 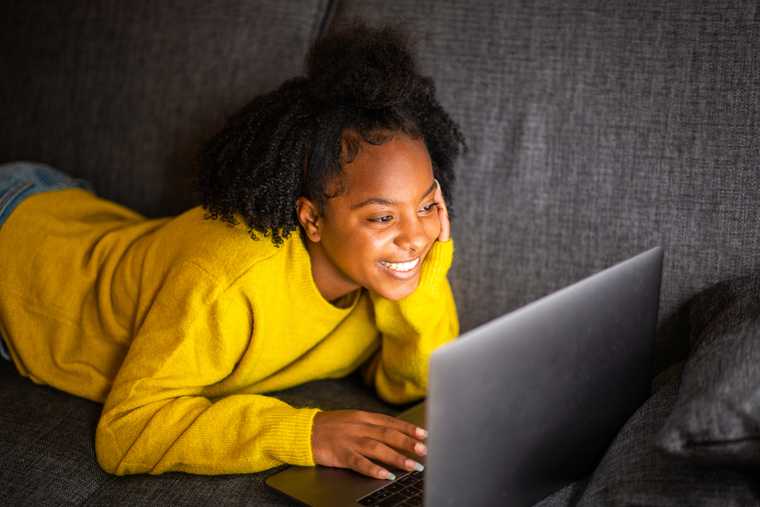 Why is web accessibility so important?

1. It’s the right thing to do… for your bottom line

2. Many Provinces in Canada are passing laws to make it mandatory

If your business is located in British Columbia, Canada, you might be interested to know that the government is taking steps towards making it law for all websites in the province to meet accessibility standards. And other provinces and territories, including Saskatchewan and Yukon, will likely be following suit. Meanwhile, Ontario is way ahead of the curb in technology and inclusivity, making it law in 2005 through the Accessibility for Ontarians with Disabilities Act (AODA).

And that’s still not all. Web accessibility helps people with all sorts of limitations.

Interested to learn more about what we do at Hey Nova? Book a free consult or send us an email!

Stay in the loop

Leave your email to get updated on our monthly blog posts